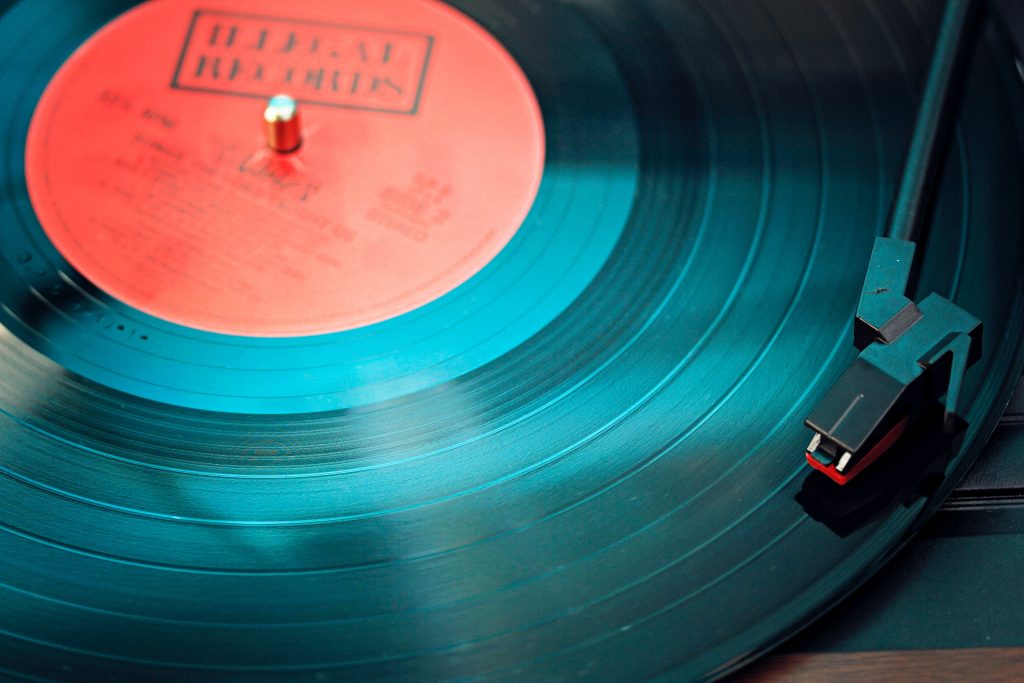 It has always been a problem for alternative music to be characterized as “different.” What’s the alternative to the current situation?

So, here we are at the orthodoxy. Back to the way things were, in the interest of being on the safe side. To pursue a career in the music industry just for the sake of making money. For the benefit of the individual concerned. To the politics of repression. Racism, sexism, classism, etc. Music has enticed freethinkers and rebels. The underground music scene has always been a haven for the most outspoken of these thinkers and doers of the avant-garde kind.

In what year did alternative music begin?

Let’s go with 1965 as our “ground zero” for this exercise. Velvet Underground, MC5, and Captain Beefheart all formed in that year.

Roky Erikson and the 13th Floor Elevators, a psychedelic-rock band from Texas, formed in 1965. That year, a couple of New York poets called The Fugs created a crude rock band to perform their sarcastic poetry. When American GIs living in Germany issued their highly-rhythmic, audience-baiting, amelodic, and audience-baiting album, Black Monk Time, it may have been the first-ever underground rock album ever released.

What Kind of Music Is Considered “Alternative”?

In theory, as an “other,” alternative music should sound different from the current mainstream music trends. You can at least tell what it isn’t by knowing what it isn’t.

However, the idea of what was considered a “safe alternative ” significantly shifted from the mid-1980s to the mid-1990s. The United States stands out as the most prominent example. Hip-hop emerged as America’s indisputable emerging cultural force after punk-rock made a brief appearance on the popular radar. Big-name pop artists and hair-metal peacocks then dominated the 1980s.

There was now a huge gulf between the mainstream and the alternative music communities. It had evolved into hardcore, a type of music-focused only on grassroots activism. Punk had become hardcore. Hardcore or not, there were entire networks of bands working independently and outside of the commercial grid as well. For most of the 1980s, there was a contented separation — and a mutual disinterest — between these two spheres of influence and influence. The freaks had Butthole Surfers and Black Flag, while the majority had Madonna and Michael. Things made sense

However, change was unavoidable. REM, a group of “college rockers,” became a household name for the first time. Sonic Youth, a former avant-garde noise band, has earned a major deal. Then Nirvana sprang out of nowhere and became the world’s biggest band. Major-label A&Rs were in a frenzy because grunge was a license to print money. They demolished once-insular music scenes of any barely competent crew. If that didn’t work, they built their own. For ages, The Simpsons’ Hullabalooza festival satirized it as an exercise in profiteering.

As a result of this mainstream crossover (or, to use the terminology of the moment, “sell-out”), the term “alternative” had a crisis of meaning: what was formerly “alternative” had become the norm, and what was “alternative” supposed to be? If Nirvana once defined alternative music, where did later corporate copycats find themselves? It threw the alternate universe for a loop.

What Types of Music Are Considered to Be “Alternative”?

In an attempt to define music, genres typically fall short.

It is common for genres that have well-defined parameters to be time-bound. There is more to the term “shoegaze” than a certain musical style or sound; rather, it refers to a specific time and location in history that we can examine from the comfort of hindsight.

This notion of genre is, to be honest, dying out as a rigidly defined kind of music and associated aesthetic. Even if the emo cult is on the rise, there has recently been a noticeable spike in ensembles that are impossible to define. Consider bands like Animal Collective, Gang Gang Dance, or Yeasayer; their seamless blending of multiple genres results in a sound that is neither one nor the other.

Get more travel inspiration, tips and exclusive offers sent straight to your inbox

We use cookies on our website to give you the most relevant experience by remembering your preferences and repeat visits. By clicking “Accept All”, you consent to the use of ALL the cookies. However, you may visit "Cookie Settings" to provide a controlled consent.
Cookie SettingsAccept All
Manage consent

This website uses cookies to improve your experience while you navigate through the website. Out of these, the cookies that are categorized as necessary are stored on your browser as they are essential for the working of basic functionalities of the website. We also use third-party cookies that help us analyze and understand how you use this website. These cookies will be stored in your browser only with your consent. You also have the option to opt-out of these cookies. But opting out of some of these cookies may affect your browsing experience.
Necessary Always Enabled
Necessary cookies are absolutely essential for the website to function properly. These cookies ensure basic functionalities and security features of the website, anonymously.
Functional
Functional cookies help to perform certain functionalities like sharing the content of the website on social media platforms, collect feedbacks, and other third-party features.
Performance
Performance cookies are used to understand and analyze the key performance indexes of the website which helps in delivering a better user experience for the visitors.
Analytics
Analytical cookies are used to understand how visitors interact with the website. These cookies help provide information on metrics the number of visitors, bounce rate, traffic source, etc.
Advertisement
Advertisement cookies are used to provide visitors with relevant ads and marketing campaigns. These cookies track visitors across websites and collect information to provide customized ads.
Others
Other uncategorized cookies are those that are being analyzed and have not been classified into a category as yet.
SAVE & ACCEPT